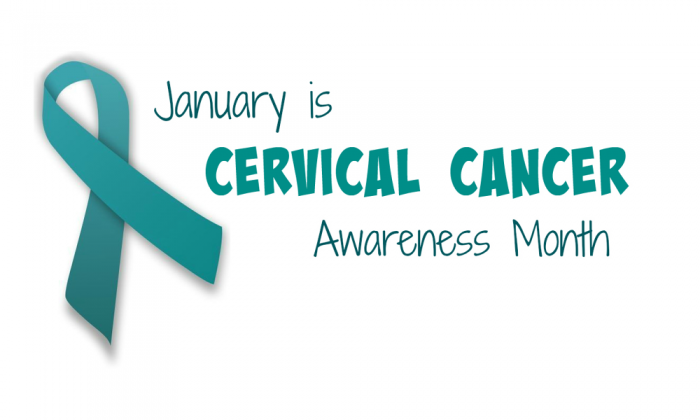 Deanna Teoh, MD, MS, FACOG, FACS, M Physicians gynecologic oncologist and an assistant professor in the Department of Obstetrics, Gynecology and Women’s Health in the University of Minnesota Medical School, covers what you need to know regarding symptoms, treatments and screenings for cervical cancer.

The cervix is the opening of the uterus, with the uterus being part of the reproductive tract that carries a baby during pregnancy. Cervical cancer is a type of cancer that starts at the opening to the uterus.

Infection with human papillomavirus (HPV) is the salient risk factor for cervical cancer. It’s actually a very common infection among the overall population, but for a vast majority of people the infection clears on its own, often without ever knowing they were infected. Those who have an HPV infection that persists are at a higher risk for developing cervical cancer.

If you haven’t already received the vaccine, it’s important to discuss vaccination with your healthcare provider if you are 45 years of age or younger.

“The primary symptom of cervical cancer is abnormal vaginal bleeding such as bleeding between periods, irregular periods and/or bleeding after sex. Someone who has these symptoms should see a healthcare provider who can perform a pelvic exam. However, dysplasia — a precancerous condition of the cervix — and many early-stage cervical cancers have no symptoms at all,” Dr. Teoh said. Analyze your symptoms and connect with a healthcare provider to discuss them.

There are several recommended screenings for cervical cancer, including a Pap test or a HPV test. Some patients might need both. Which tests are performed is dependent upon the person’s age, institutional practices, and other unique factors. Screening is recommended even if you have received the HPV vaccine.

An abnormal screening test might necessitate an exam with a magnifier (i.e., colposcopy) or removal of a piece of the cervix. Even normal test results don’t necessarily complete the process. Results can always change, making it imperative that follow-up appointments are scheduled so that individuals can repeat their screening tests at the recommended intervals.

Cervical cancer is detectable and preventable. Getting vaccinated against HPV is a simple and efficacious step to significantly decrease the risk of cervical cancer. The earlier a cancer is diagnosed, the more likely it is that the cancer will be curable.