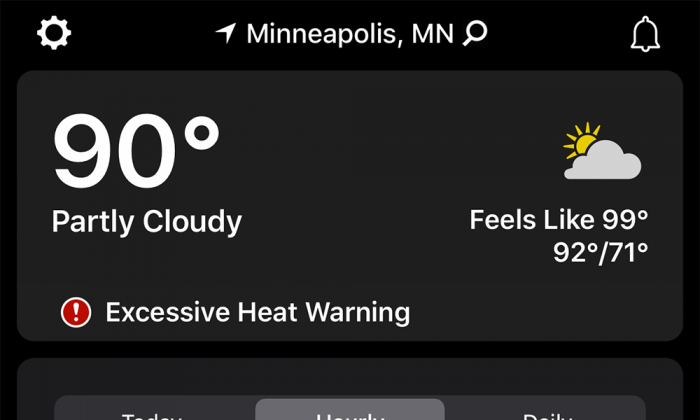 Skin cancer is the most common form of cancer in the U.S., and contrary to many other forms of cancer, its prevalence continues to grow. “That means we’re doing something wrong and each of us needs to take ownership of preventing that from happening,” said Ingrid Polcari, MD, M Physicians pediatric dermatologist.

There are certain groups of people that have an increased risk for skin cancer, but in general, there is no skin type that doesn’t need protection. Everyone should have a sun protection plan. It may not seem like a pressing issue, but UV safety is easy to practice and prevents long-term, negative consequences.

“You can have years and years of UV exposure, and you don't see the results until later in life. Cumulative exposure over time is what leads to cancer,” Dr. Polcari said.

UV light is a form of radiation, and that radiation is damaging to the individual skin cells. These cells have a limited ability to repair themselves, and when they aren’t able to anymore, skin cancer occurs. “The cells actually become cancerous because of the damage that has been done. A healthy cell can actually turn into a cancer cell,” Dr. Polcari said.

Spending time outdoors is a healthy and valuable behavior. Oftentimes, it is hard for people to realize that their pleasurable activities might inadvertently increase the risk for skin cancer. Dr. Polcari recommends checking the UV index on your smartphone’s weather app as a great starting point. The UV index is a linear scale that shares the risk of being outside at a certain time of day. It also factors in the weather, altitude and time of year. For people with fair skin, a UV index of three or higher means they are at risk and should take protective measures.

Developing good habits for UV safety can and should begin at a young age. Many children are taught to wear a helmet when biking or to look both ways before crossing the street. Similar guidance should be given for this issue.

The risk for skin cancer starts in childhood. If we can inform small children about sun protection, then we can get them to develop good habits. 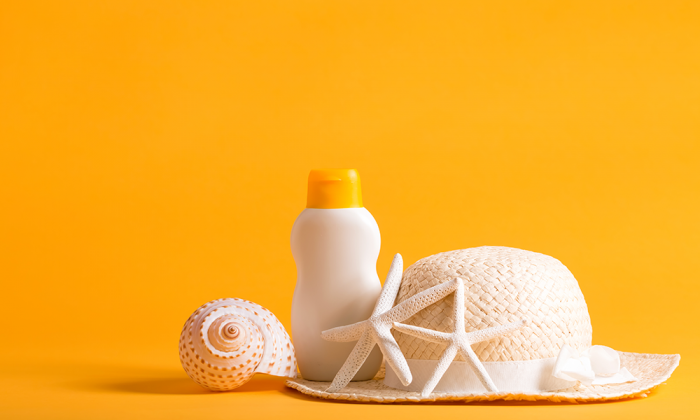 In certain states—Arizona and New York for example—the education about sun protection is mandated in school curriculum. And in other countries, such as Australia, where the melanoma rate is extraordinarily high, they have public health campaigns to inform citizens.

This demonstrates what many dermatologists already know: that simple behavioral changes can make an impact on skin cancer in the overall population. Applying sunscreen is everyone’s default option, but there are many other strategies that can mitigate UV exposure. Using shade, umbrellas or wearing sun-protective clothing, wide-brimmed hats and sunglasses are all effective methods.

“If you go to public pools, you’ll see lots of children wearing swim shirts, which is my new favorite trend,” Dr. Polcari said.

Soaking up the sun’s rays may seem like a minor risk, especially after being trapped inside during COVID-19 quarantine, but data shows that the risk of UV radiation is very real. No matter what time of year, Dr. Polcari tries to inform patients about the importance of skin protection, even if it is just through a handout. “We wish that we had time with every patient visit to discuss the issue of sun protection,” she said.