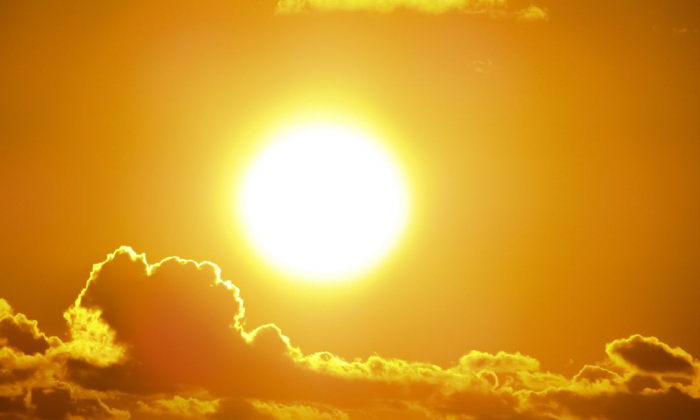 Cancer of the skin is by far the most common of all cancers. One type of skin cancer is melanoma, which is dangerous because of its ability to spread to other organs if it is not treated at an early stage.

"Melanoma can be dangerous because of its ability to spread to other organs if it is not treated at an early stage," Dr. Hui said.

In the past decade, the number of new invasive melanoma cases diagnosed annually increased by 47%. Melanoma is now the fifth most commonly diagnosed cancer in the United States.

"Early-stage melanoma is typically treated with surgery alone," Dr. Hui said. "But, advanced melanoma often requires medication in the form of immunotherapy in addition to surgery."

To avoid this, it’s important that people mitigate risk factors for skin cancer throughout their daily lives. The majority of skin cancer cases, including melanoma, are caused by prolonged exposure to UV light from either the sun or indoor tanning beds.

Researchers at the University of Minnesota were actually the first to establish a definitive link between tanning beds and melanoma.

“I really discourage my patients from using tanning beds. It’s particularly popular for teenagers, but they don’t realize that some of the effects won’t be seen until much, much later."

The quantity of sunburns that an individual has is also a risk factor, so wearing sunscreen with at least SPF 35 is crucial whenever you step outside. Sunscreen blocks the specific type of UV rays that can be harmful, and the SPF number indicates how effective that protection is.

Everyone enjoys spending time in the warmth of the sun, but as summer approaches, remain conscious of the long-term ramifications of sun exposure. The statistics for skin cancer demonstrate how widespread the problem has become, and it’s up to each individual to reduce their own risk for it.