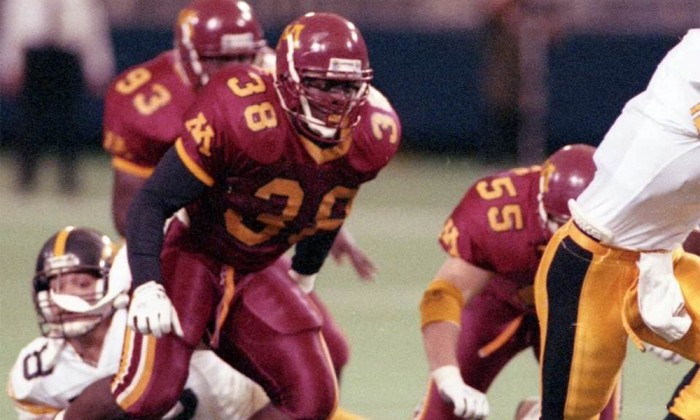 Ben Williams played football at the highest level, but the game he fell in love with also led to medical repercussions later in life. In the National Football League (NFL), you aren’t paid to be injured, which led Williams to manage his pain in ways that had long-term ramifications on his health. This decision led to permanent and irrevocable damage to Williams’ kidneys.

“Your vantage point is always good in hindsight. I knew the physical risks of playing the game but looking back on your thought process and mentality, they’re different than when you’re 18 or 21 because back then, your body feels like it’ll be at a high level forever,” Williams said.

Williams’ kidney failure didn’t occur overnight. He dealt with the symptoms for an extended period of time, but eventually, he was forced onto a dialysis machine.

“Once you get to a certain level, your body stops processing toxins, and the side effects are horrible. I don’t envy anyone who has to do dialysis five days a week for three and a half to four hours a day. Traveling is limited too because everywhere you go it’s your first priority,” Williams said. 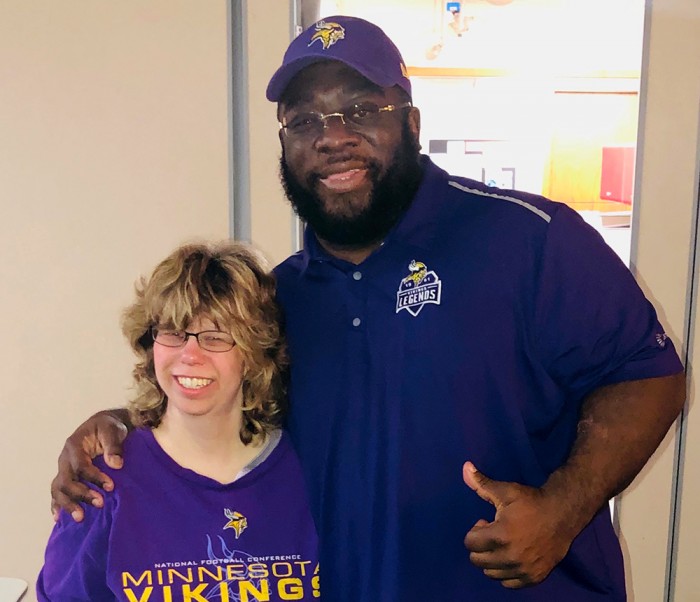 There are currently over half a million people on dialysis in the U.S., with roughly 120,000 new people being added each year as they wait for a potential transplant. Williams was overjoyed when he received the call that a match had been found. The kidney transplant was completed by Timothy Pruett, MD, University of Minnesota Physicians transplant surgeon.

Dr. Pruett is a vociferous advocate for transplantation. He says it’s cheaper, provides a higher quality of life for the patient and keeps them alive longer than on dialysis. “All the different measures show that a person does better with a kidney working 24 hours a day, rather than a machine intermittently clearing toxins during the week,” Dr. Pruett said.

While transplantation is a great option for some, there is still a consistent organ shortage for patients in the U.S., as with many countries in the world. Dr. Pruett explained, “The current system does not meet the needs of the population, so we need to figure out how to optimize the existing system but also how to prevent diseases.”

Patients must continually take their pills or they’ll lose their transplant graft, similarly to how dialysis patients must stick with their treatment to avoid organ failure. Dr. Pruett said, “Transplantation is very good treatment, and it works incredibly well for most people, but there is still a lot to do. Transplant is a funny thing because we’re taking people with chronic diseases, and oftentimes diseases that will significantly shorten their lives, and then we do these really big operations and just expect them to get better. Nothing is that simple, but the enthusiasm that happens right away is understandable and it’s great.”

Williams is elated to be off of dialysis and to have more freedom in his life. With improved mobility, he plans to pursue an MBA through the University of Minnesota’s Carlson School of Management and to increase his advocacy work for organ donations.

“I’m going to try and do some outreach through the NFL and my foundation to get more people to be organ donors,” Williams said. “Until you’re in a position when you need one, you really can’t understand how dire the situation is.”