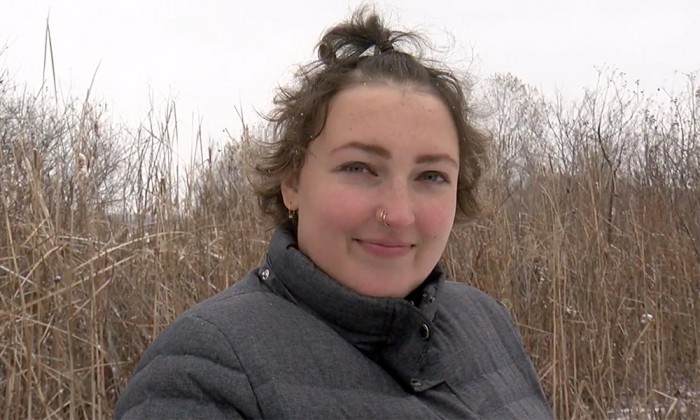 Annie first began losing her hair in eighth grade, eventually losing all of it over the course of two weeks in college.

“I created a detachment to my hair because I knew I could lose it at any time,” she said.

Annie has Alopecia areata, an autoimmune disorder that causes the sudden loss of hair, resulting in bald spots or a complete loss of all body hair. It can have a sudden onset at any time and affects males and females of all ages. Two days before her 19th birthday, Annie received a wig, which insurance companies weren’t eager to provide since the disease isn’t life-threatening.

There are no cures for autoimmune diseases, but medications offer a way to control them and potentially lessen the impact on patients, thus improving the psychosocial effects that come with the disease.

After undergoing numerous unsuccessful treatments, Annie began a new treatment approach with the guidance of Dr. Hordinsky, who is considered one of the leading Alopecia areata experts in the country. Dr. Hordinsky has been studying it for over 20 years, but the genes associated with alopecia areata weren’t published until 2010. The discovery came from a large, national registry and was funded by the National Institutes of Health with the U of M being one of the major registry sites. Information from the registry led to improved understanding of the disease and the development of innovative therapeutic approaches.

Annie was given Tofacitinib, sold under the brand Xeljanz, a drug that the Federal Drug Administration (FDA) originally approved for rheumatoid arthritis, but has now shown a success rate between 65 and 75 percent for Alopecia areata. Alternative treatments that are more common, such as injections or topical treatments, can provide spot treatment, but the new results that Annie is experiencing show real, long-term promise.

“This disease does not have an FDA-approved drug yet. Clinical trials are ongoing, and it’s very gratifying that the research phase we are in is very promising. There’s hope. There’s a lot of excitement in the Alopecia areata community as a whole." 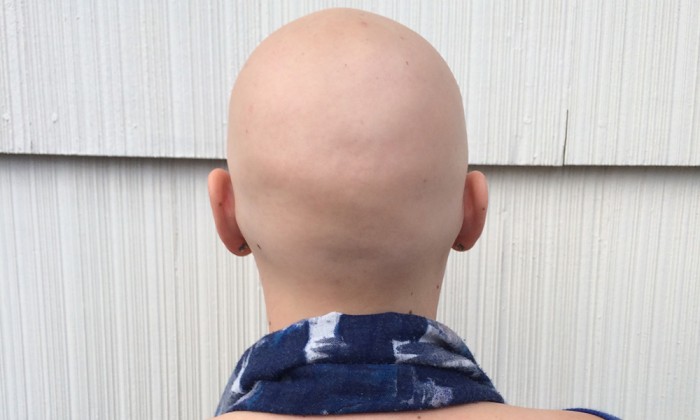 Annie now has 97% hair growth; her scalp hair even returned with curls. Without knowing her story, people who meet her would never know  she had the disease. Excellent results such as these don’t happen in every patient, but they demonstrate the viability for new therapeutic approaches to turn into an effective treatment in the future.

Dr. Hordinsky summarized, “More research needs to be done on those patients who have not responded as well as Annie, but it’s a new approach to treating this autoimmune disease. This is this diseases’ chance for a new path.”