The Importance of An Early Cancer Diagnosis 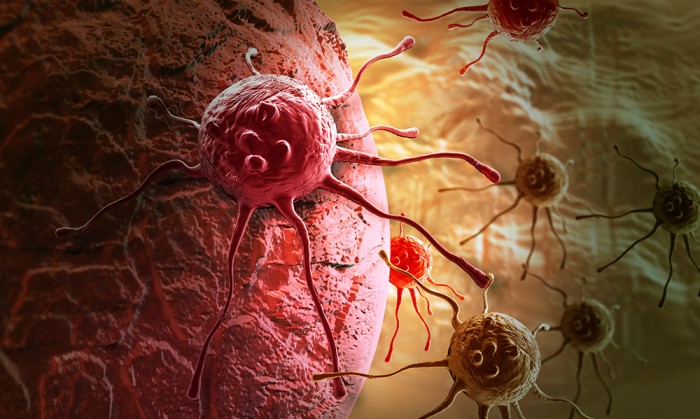 “One of the most amazing things I experienced with cancer, was my diagnosis.”

“Knowing now what I know, how rare sarcomas are and how often they are misdiagnosed, I realize now my diagnosis was one of the biggest blessings,” said Morrison.

Sarcomas are rare cancers that occur in the bones and in connective tissue, such as fat and muscle. They are difficult to diagnose because a sarcoma can originate anywhere in the body, and there are no standard symptoms in patients. Morrison and Greengard recently discussed Sarina’s Sarcoma journey at a taping of a new video for the Rein in Sarcoma, the primary sarcoma foundation in the Midwest (www.reininsarcoma.org).

For some patients, the first symptom is a lump or bump on the body. They are sometimes painful, other times, they are not, and they can vary in size. “Oftentimes, people don’t think they are facing a cancer,” said Greengard.

Morrison didn’t. When she first saw the lump on her leg at 23 and healthy, she thought it was a knot from running; she even let her roommate try to roll it out with a lacrosse ball.

“After that, I just ignored it and figured it would correct on its own, but it just continued to swell,” said Morrison. It wasn’t until her dad convinced her to go to the doctor months later that she realized there was a problem.

“Monday at work, I get a phone call … she tells me I have a tumor and it could be a sarcoma. I have no idea what that means,” said Morrison.

That reaction didn’t surprise Greengard when she heard about it. “A lot of people have never heard of one. We frequently see sarcomas in children and adolescents, which is why even though Sarina was a young adult, she had a pediatric oncologist.”

A week after the two met for the first time at University of Minnesota Masonic Children’s Hospital, they moved forward with treatment. “Thankfully, the chemo did its job and shrunk the tumor, and at that point, they could take out the tumor and surrounding margin around the tumor,” remembered Morrison.

It only took six months, but her journey wasn’t over.

“Sarina’s treatment was six months long, but the side effects don’t stop when treatment stops,” Greengard said. “Fatigue continues, there are risks of second cancers and infertility. Once you get that cancer diagnosis, your story doesn’t end when treatment does.”

While her journey is still continuing, Morrison knows the downhill path she is on now has a lot to do with how she got started, an early diagnosis.